This Girl Can Smell Ants and It's Freaking Everyone Out 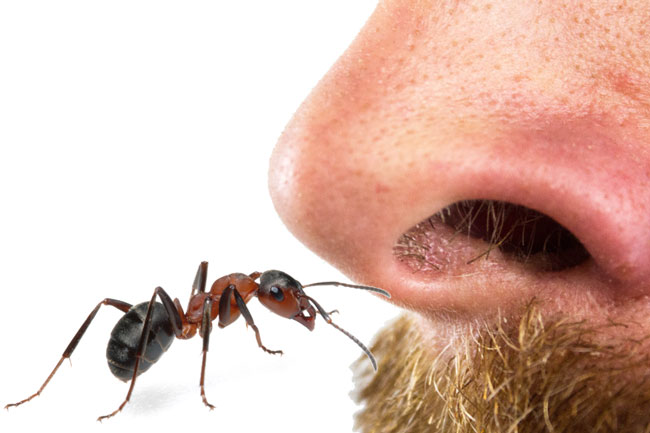 I'm trying to wrack my brain to explain the scent but it is such a pungent strong odor, there's nothing that comes to mind to describe it.

After delving into my research lab (Google), I quickly discovered that being able to smell ants is a genetic quirk that only a minority are capable of doing.

Why would you curse me with these genes mum? What evolutionary advantage do I have being able to whiff that awful stench?

Googling a little more revealed what the smell is similar to that of ant poison and the pungent compound is that of Formic Acid.

And now I am left thinking why am I cursed to be a small minority that can smell ant butts.