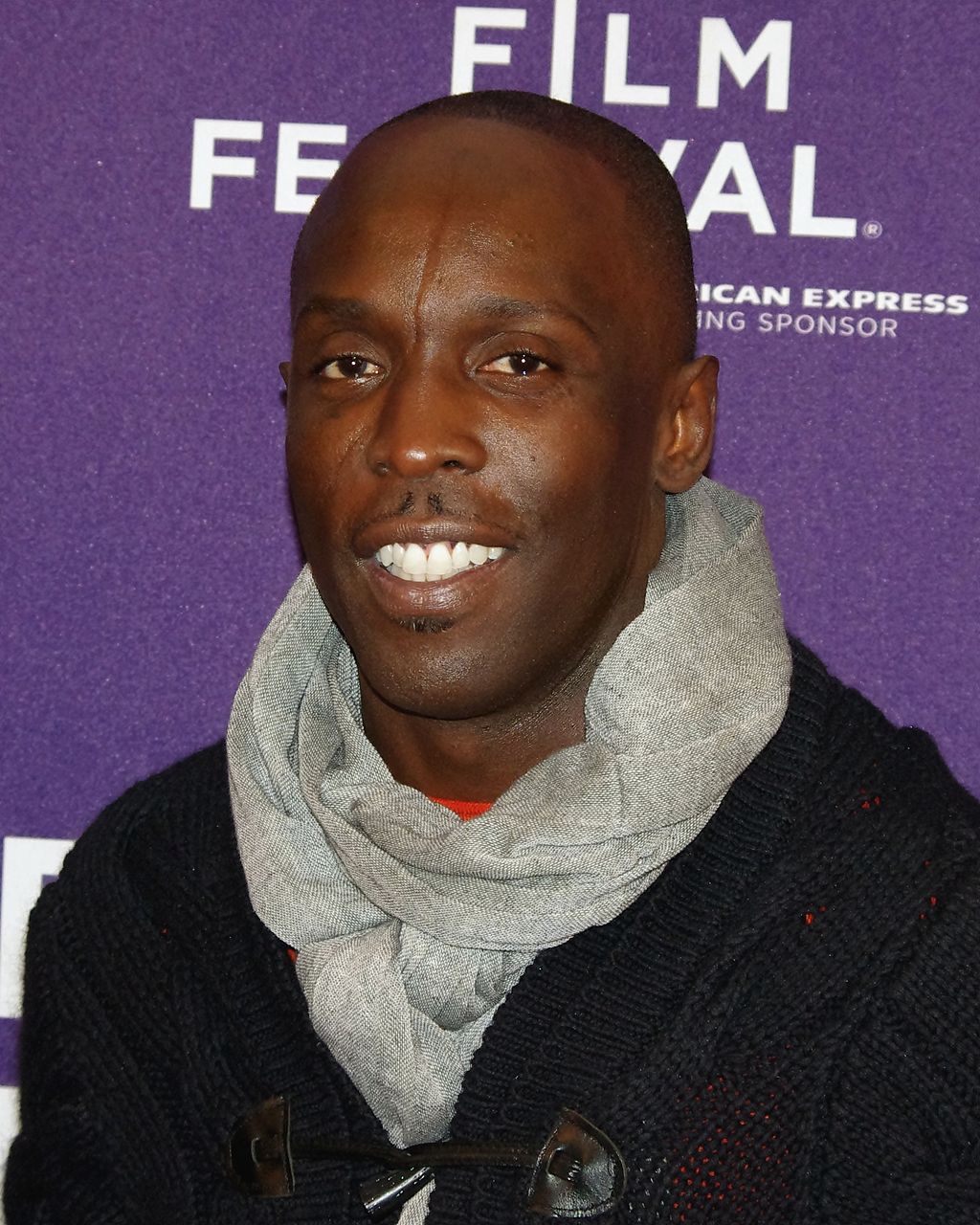 The Wire actor Michael K Williams has been found dead aged 54 at his home in Brooklyn, police sources have told the PA news agency.

As well as The Wire, Williams, who had a distinctive facial scar from a bar fight on his 25th birthday, had roles in gangster series Boardwalk Empire and TV film Bessie.

He was a four-time Emmy nominee for Bessie, The Night Of, When They See Us and Lovecraft Country.

He was set to play Doc Broadus, who was Foreman's trainer and mentor.

His other film roles included The Road, Inherent Vice and 12 Years A Slave.

However Williams will be best remembered for Omar, the gay, morally ambiguous criminal who frequently targets drug dealers.

The character was known for the distinctive duster jacket he wore to conceal weapons while wandering the streets of Baltimore.

Isiah Whitlock Jr starred alongside Williams in The Wire and paid tribute on Twitter.

He said: "Shocked and saddened by the death of Michael K Williams. One of the nicest brothers on the planet with the biggest heart. An amazing actor and soul. May you RIP. God bless."