Ute roll seriously injures two people - Two people have been taken to Mersey Hospital after being seriously injured in a ute rol ...
Horror crash claims Launceston driver - A report will be prepared for the Coroner after a horror smash on the East Tamar Highway ...
Australia nearing 10,000 COVID-19 deaths - Australia is on the precipice of the grim milestone of 10,000 COVID-19 related deaths, wit ...
Australia embrace Asian spinning wickets - Australia's willingness to embrace Asian conditions and their readiness to think outside t ...
NSW braces for renewed rain, flooding - Heavy rains are set to once again batter NSW, with multiple weather alerts in place warnin ...
Albanese 'not responsible' for subs deal - French President Emmanuel Macron doesn't want an apology from Prime Minister Anthony Alban ...
Dodges Ferry carjack report - A report of an attempted carjacking in Dodges Ferry east of Hobart is being checked out ...
Queensland mulls affirmative consent laws - A major review has called for Queensland to adopt affirmative consent laws to better deliv ...
Health ministers meet as COVID cases rise - Health Minister Mark Butler has met with his state and territory counterparts over rising ...
DIY cervical cancer test a 'game changer' - A cervical cancer testing overhaul is coming to Australia that will allow more women to pr ...

Kate Bush song goes to No.1 thanks to Stranger Things 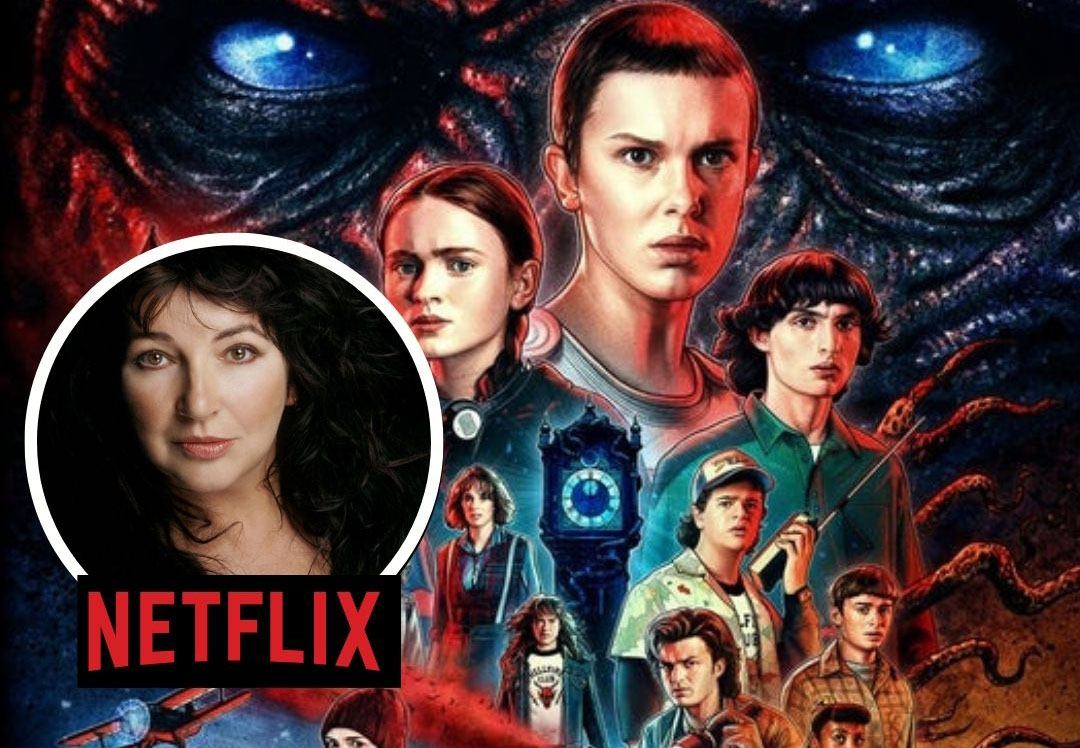 Stranger Things Season 4 dropped this week and its nostalgia for all things 80s has revived a hit song from 1985.

Kate Bush’s 'Running Up That Hill (A Deal With God)' features in episode 4 of the series and a whole new generation of fans have gone wild for it, sending it to the number 1 spot on iTunes.

The song was released 37 years ago and was a hit around the world.

The song plays an important part in a scene because it's one of the character's favourite songs. If we say anything more, it will be a spoiler for Season 3 and for the actual scene in Season 4.

So here's your chance to decide if you'll turn back or keep going and hear more about the song and the scene that everyone's talking about. (It's just like those other mainstays of the 80s years, the Choose Your Own Adventure books!)

If you haven’t seen Stranger Things Season 3 yet, hurry up and watch it, because Season 4 is even better so far! Check out the trailer.

Spoilers coming below the trailer! You've been warned!

Ok, so Kate Bush’s song features in an emotionally haunting scene where Max (played by Sadie Sink) is grappling with the grief of losing her brother Billy (played by Australian actor Dacre Montgomery) at the end of Season 3.

The boys frantically go through Max’s mix tapes and play the song to try and bring her back to reality.

Stranger Things director Ross Duffer explained to Netflix’s Tudum why the song was perfect for the scene: “Music has a power to reach people, even when they’re in these catatonic states. We knew it needed to have a cinematic scope and build to it. But at the same time, it needed to be emotional, and Kate Bush’s lyrics are just so emotional.”

As of May 30, Spotify streams of the legend’s iconic song Running Up That Hill (A Deal with God) have increased more than 9,990% in the US! https://t.co/9ToiQMsnJL pic.twitter.com/u9Uo4GhDhE

But Winona Ryder knew about Kate all along, of course.

"She has a song that factors into this season’s plot. I’ve been obsessed with her since I was a little girl. She's a hero of mine." pic.twitter.com/RhUYas60a4

It’s not the first time a Kate Bush song has featured in recent movies and TV shows.

'Women’s Work' - another hauntingly emotional song - first appeared in the 1988 movie 'She’s Having a Baby' starring Kevin Bacon but had a revival after it featured prominently in the Season 2 opening episode of 'The Handmaid's Tale' in 2018.

The following year, Kate Bush’s 1985 song 'Cloudbusting' featured in the next season of Handmaid’s Tale and was also used in the 2021 movie 'Palm Springs' starring Andy Samberg.