Kobe Bryant dies in helicopter crash - Kobe Bryant, the sports icon who won five NBA championships with the Los Angeles Lakers an ...
Porte does it again - Tour Down Under champion Richie Porte does not know if winning the Tour de France is pos ...
Tributes pour in for NBA great Kobe Bryant - Tributes are pouring in from across the globe for NBA great Kobe Bryant, killed in a helic ...
Another cigarette ram-raid - A spate of ram-raiding shops carries on in Tasmania, this time it was the IGA at Brighto ...
Kobe Bryant, one of the NBA's greatest - Kobe Bryant, widely considered one of the greatest players in basketball, has been killed ...
One dead in Iraq protests - One protester has been killed by security forces after hundreds of anti-government protest ...
Coronavirus cases in US rises to 5 - The US has five confirmed cases of the new pneumonia-like virus from China, health officia ...
News from around the world - Hong Kong blocks entry from virus provinceResidents of the Chinese province where the new ...
Robertson wins European snooker Masters - Neil Robertson has marked Australia Day by whitewashing China's Zhou Yuelong to win the Eu ...
China's coronavirus death toll rises to 56 - The coronavirus is being watched with a wary eye around the globe as it accelerates its sp ... 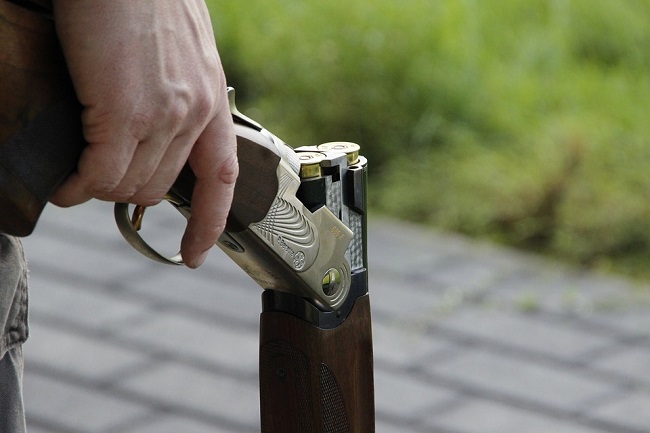 Police in the state's south are appealing for information after seven registered firearms were stolen from a house in New Norfolk.

Authorities were called to the house on North Cresent about 4.30pm on Monday after the owner returned home to find the front door lock had been forced open.

Anyone with information is urged to contact Crime Stoppers on 1800 333 000 or online at crimestopperstas.com.au.