Virus travel ban extended for another week - Australia's travel ban on people coming from China has been extended for a further week as ...
Katherine's mayor welcomes PFAS settlement - The mayor of NT outback town Katherine hopes a compensation settlement will comfort reside ...
Gunman kills five at Milwaukee brewery - An employee has opened fire at one of the largest breweries in the US, killing five fellow ...
Flu season may converge with coronavirus - The upcoming flu season could exacerbate the spread and effect of coronavirus in NSW, stat ...
Doctors feel effect of virus paranoia - A doctor of Asian appearance at a Victorian hospital was told by parents to stay away from ...
Proposals to tackle Qld domestic violence - Renewed focus on the scourge of domestic violence has followed the murder of Hannah Clarke ...
Nationals MP joins push for Newstart hike - A Nationals MP has broken ranks with the government to urge the coalition to raise the dol ...
Defence to settle firefighting foam action - The government has agreed to settle three class actions over contamination of land by chem ...
Tassie's new Spirit fleet - The contract for the replacement Spirit of Tasmania ferries with financially-troubled Ge ...
Protest prohibition withdrawn - A pro-forestry campaigner is furious at Worksafe Tasmania's decision to withdraw its ban ...

Porte does it again 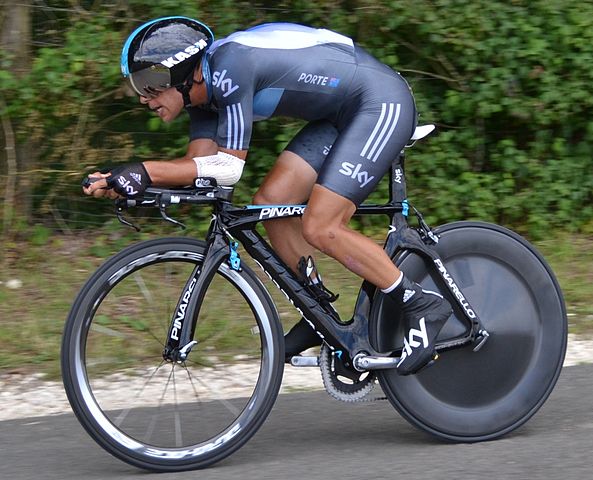 Tour Down Under champion Richie Porte does not know if winning the Tour de France is possible at this stage of his career.

The Tasmanian turns 35 in a few days, which would make him the oldest winner in almost a century.

But, he has secured his second Tour Down Under overall win in South Australia, which he has credited to a team effort.

"Everyone's been incredible, you know they all played their part and everybody was fantastic."