Easter travel ruled out for Australians - Chief Medical Officer Brendan Murphy is pleading with Australians to forgo their usual Eas ...
JobKeeper laws will pass this week: Porter - Attorney-General Christian Porter is adamant the $130 billion JobKeeper payment legislatio ...
Pell decision to come in unusual times - Deep inside Melbourne's imposing St Patrick's Cathedral, two young boys dressed in their c ...
Queen to address UK on COVID-19 crisis - The Queen will address the British public in a message to be broadcast by national televis ...
3rd Burnie hospital worker with coronavirus - The medical and surgical wards at Burnie's North West Regional Hospital are closed to ne ...
Man stabbed to death in Queensland - One man is dead and a second is being questioned by police after a fatal stabbing in Warwi ...
Dutton warns of dodgy COVID-19 test kits - Home Affairs Minister Peter Dutton is urging Australians to be wary of imported, dodgy 'ho ...
Ball has competition for Hawks NBL licence - NBL Commissioner Jeremy Loeliger says "plenty" of prospective buyers remain in t ...
Aust cruise passenger in Miami hospital - An Australian is among four passengers rushed to hospital after the coronavirus struck the ...
Priority home delivery for NDIS recipients - National Disability Insurance Scheme participants will receive a priority delivery service ... 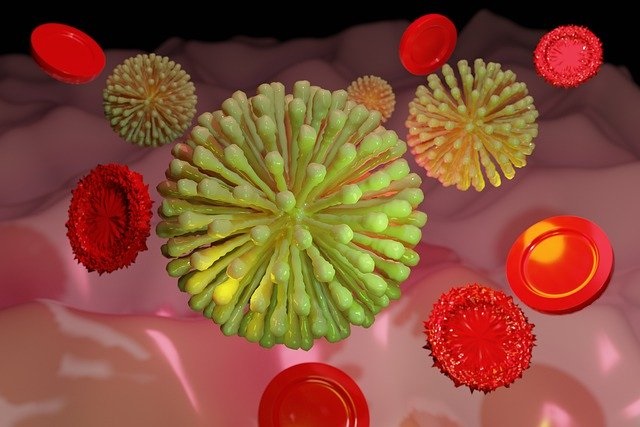 The state government has announced a temporary ban on personal visits to prisoners, in an effort to curb the spread of coronavirus.

It comes after Tasmania's 11th case of the disease was confirmed, a woman whom arrived from the UK on Wednesday, now in isolation at home in the south of the state.

Another Tasmanian - a woman in her 50s - has the condition and is being treated in Sydney after disembarking from the Ruby Princess cruise ship on Thursday.

There were 54 other Tasmanian passengers on board the vessel who have all had been contacted and informed of they must self-quarantine once they reach their destination.

"The TPS will increase telephone access for prisoners where possible and appropriate, and put extra resources into alternative communication measures, such as video calls, to ensure that prisoners can continue to connect with their families and friends."

The Premier also delivered a frank message to Tasmanians generally.

"If you don't need to go out, don't. Don't put the health and safety of other people at risk. Be cautious, be responsible and importantly, abide by the rules because the penalties will apply and they will be substantial."

Failure to self-isolate once ordered can attract a fine of up to $16,500 or six months prison.