Teen accused of armed robbery - A 15-year-old who allegedly tried to steal a bottle of wine from the Sheffield Hotel and ...
Labor: testing loopholes must be closed - Tasmanian Labor Leader Rebecca White speaks during a press conference (AAP Image/Rob Bla ...
Three men caught sneaking into Queensland - Another three people have been caught trying to dodge quarantine in Queensland after trave ...
Bruny ferry fix update - Designs for the Bruny Island ferry terminal upgrade are on show. As the island's touris ...
NSW works to end virus transmission chains - Victorians trying to enter NSW have been issued a stern warning while health authorities w ...
Low snowfall a fizzer - Tasmania has been hit by a cold snap this morning, which has delivered snow to elevated ...
Vic COVID slow down to hit food supply - Australia could face some food shortages due to Victoria's stage four coronavirus restrict ...
Microsoft buying TikTok would be OK: Trump - US President Donald Trump says he would approve of Microsoft or another major US company b ...
Retail hit hard amid Vic virus measures - Most retail in Melbourne will be closed to customers while tight restrictions will be in p ...
Microsoft in talks to buy TikTok's US ops - Microsoft Corp says it will push ahead with talks to acquire the US operations of Chinese- ... 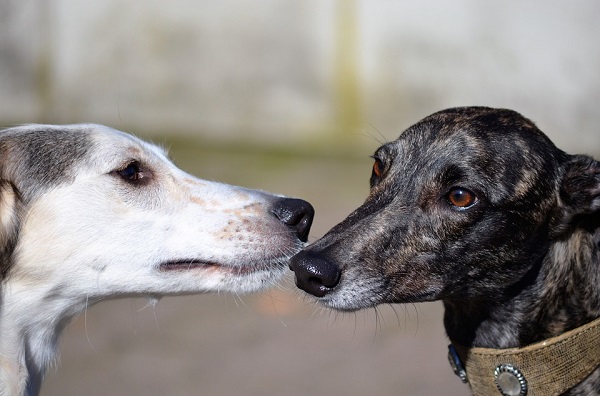 A Tasmanian MP is calling on the state government to conduct an independent investigation into the greyhound industry.

Independent and Member for Clark Andrew Wilkie says new figures detail the horrible reality and the cruel sport should be banned.

He claims new data from Let Greyhounds Run Free has shown some 262 greyhound puppies were unaccounted for between 2016 and 2018.

TasRacing says those numbers are inaccurate, but Mr Wilkie is asking the state government to undertake an independent inquiry, and ban the sport.

“What happened to these pups? Why have 262 pups disappeared? The State Government must announce an independent investigation into this matter immediately.”

He says the official figures also reveal 381 racing dogs, that is dogs who survived past puppyhood and were registered to race, were either killed or died from “accidental” or “natural” causes during the same three-year period.

“80 per cent of Australians want greyhound racing shut down, and this needs to happen.”

TasRacing says there are not hundreds of missing greyhound pups, rather the status and location of all greyhounds are tracked by regulators throughout their racing career.

"The number of greyhounds identified as missing by Let Greyhounds Run Free is more accurately described as those greyhounds that have not formally raced," the Office of Racing Integrity said in a statement.

"Over recent years the Tasmanian greyhound racing industry has recognised the level of euthanasia to be unacceptable and have made significant efforts to reduce the numbers."