Oyster brands to be imprinted on shell 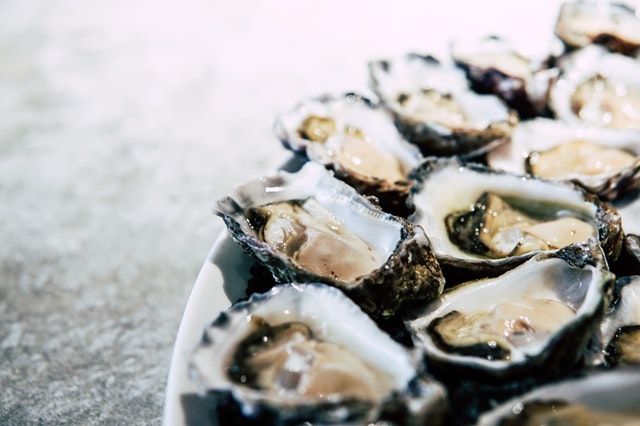 New laser branding technology means instant knowledge of where an oyster was sourced could be just around the corner.

A specifically designed high-tech C-O-2 laser has been developed which can mark the outside of the shell to show its origin.

Behind the idea is the Tasmanian Oyster Company with the assistance of a co-funding grant from the federal government’s Advanced Manufacturing Growth Centre.

Project Manager Simon Rechner believes it can revolutionise the industry.

"It actually etches the symbol onto the shell. So it'll take away one or two layers which is the dark outer shell and then you see the white, inner shell underneath. So you'll be able to see a non-removal brand on there," he said.

"We're going to teach a camera basically what an oyster looks like and which way around it's oreintated so they could then pick it up and deliver to the laser. We can put anything on there from our brand to a couple's initals for a wedding so the options are endless."

Exporters wish to distinguish Australia’s highly prized Pacific oysters which can be eaten straight from the ocean due to their pristine growing environment, from others which make up 80% of the market.