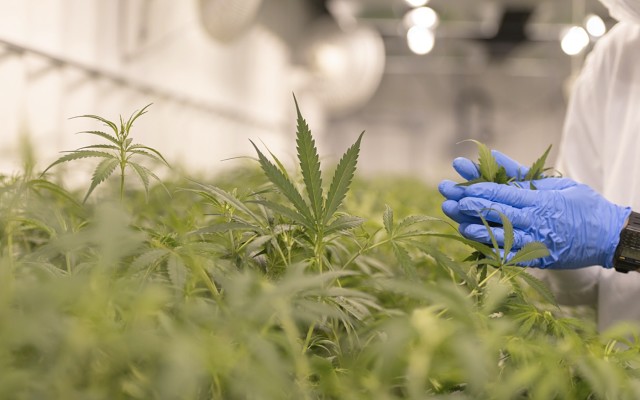 Tasmanian Alkaloids has opened a medical cannabis facility with support from the Tasmanian government.

The 10 million dollar loan through the Department of State Growth accelerated the project, with the aim to create more local jobs.

Minister for State Growth Michael Ferguson was there to officially open its 10 million dollar medical cannabis facility in Westbury.

The site further expands the company’s existing capacity as a high-quality service provider for the global medicinal cannabis industry.

Its goal is to become the largest licensed and fully commercial botanical extraction company in the nation, which would establish the state as a a recognised source of medical-grade pharmaceutical products.

The Liberal Party has praised the move that will serve the growing demand for medical grade cannabinoids in treating conditions where conventional treatments have failed.

Tasmanian Alkaloids’ operation is set to not only benefit patients, but will also assist with economic recovery and create jobs for Tasmanians.

Dr Ross Murdoch, Tasmanian Alkaloids CEO, said the opening of the development was an extremely proud moment for the company and its 140 staff.

'I believe our experience, capabilities and new facility not only position Tasmanian Alkaloids as a predominant player in the Australian and Asia Pacific medicinal cannabis market but also further cement our standing as a global leader in the production of high-valued plant-derived products for the healthcare market.'

The announcement reinforces that Tasmania is open for business.