Voluntary euthanasia debate resumes - What promises to be a marathon week of thrashing out the details of Tasmania's latest bi ...
Virus jab may not be suitable for elderly - Elderly Australians may not be able to get a coronavirus vaccine if the medicine has not b ...
Melburnians finally allowed home visits - Premier Daniel Andrews has announced Melburnians will soon be allowed to visit each other, ...
Two new local COVID-19 cases in NSW - NSW has two new cases of locally transmitted COVID-19, while there are ten new cases in re ...
Way paved for Hobart trails - Mountain bikers will welcome news a new trail network is a step closer for Hobart. The ...
Aussies blind to signs of waning vision - One in seven Australians aged over 50 are experiencing the early signs of blindness, but m ...
No excuse for unconscious bias: Harry - Prince Harry says it took him many years and the experience of living with his wife Meghan ...
Rain, winds lash NSW as temperature drops - NSW residents are in for a week of wild weather, with heavy rain and flash flooding, gale- ...
No new cases, Victoria eases restrictions - Victoria's landmark day of no coronavirus cases or deaths is about to put Melbourne back i ...
Qld bomb hoax man 'warned of snake venom' - A knife-wielding man wore spiked armbands he claimed were tipped with snake venom when he ... 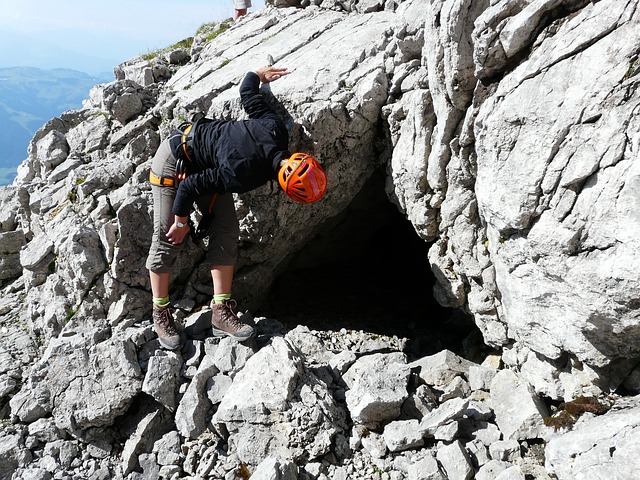 An injured man who spent the night trapped down a remove cave in Western Tasmania has been successfully retrieved.

The 62-year-old was caving with friends in the Mount Cripps area near Cradle Mountain yesterday afternoon when he slipped and fell several metres while climbing a ladder.

It's understood the male from Ulverstone had badly injured his back and was unable to return to the surface.

Two friends hiked several hours to get phone reception and raise the alarm, while another stayed back for assistance.

A search and rescue team involving Ambulance Tasmania, Tasmania Police, SES and the Northern Caverneers Caving Club didn't reach the location until about 1am this morning due to the rough terrain.

All rescue equipment had to be carried to the site, which is about one and half hours walk from the nearest road.

At about 8:00 this morning, crews managed to get the man out of the cave and he was taken to the Royal Hobart Hospital via the rescue helicopter, reportedly suffering from mild hypothermia.

"My information is that he's a very experienced caver with a lot of experienced people who were well equipped and did all the right things," Acting Inspector David Chapman said.