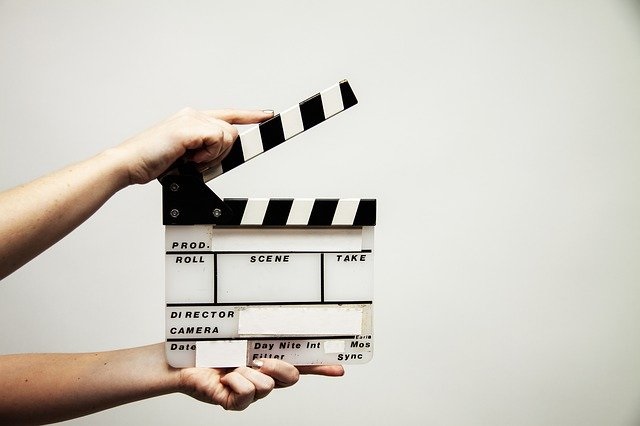 Filming of the SBS mystery series The Tailings is underway in Queenstown and Strahan and there's a chance for locals to feature on camera.

The story by Tasmania's Caitlin Richardson is about a teenage girl searching for answers to her mine worker father's death and is expected to available via SBS On Demand next year.

Producer Liz Doran is looking to enlist a few more extras for an upcoming key scene.

"We've got a big scene next Thursday, I keep calling it the netball extravaganza, I've been talking to the local netball association here and so we've got some teams and we've got our hero netballers, but I am doing a call out for spectators for that day."