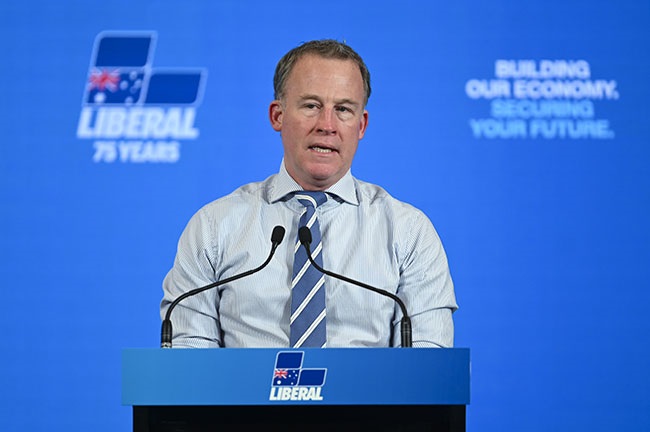 Questions are being raised as to Will Hodgman's next career move, after the former Tasmanian Premier stepped down as Chair of the Australian Business Growth Fund.

Federal Treasurer Josh Frydenberg made the announcement on Friday but no reasons were provided as to why.

"This follows notification by Mr Will Hodgman, the inaugural chair of the Fund, that he will be stepping down from the role," he said

Mr Hodgman was appointed to head up the $540 million fund in April, a few short months after his shock resignation as Premier.

Shareholders of the ABGF - which aims to support small and medium businesses through the pandemic - include the Commonwealth Government, ANZ, the Commonwealth Bank, the National Australia Bank, Westpac, HSBC and Macquarie.

It's long been thought Mr Hodgman may seek to return to the UK at some point, where he previously worked as a lawyer and where his wife Nicky originates.