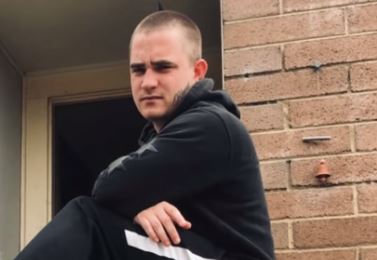 A murder case in Southern Tasmania has seen a life sentence handed out in the Supreme Court.

That allegation was not accepted by Justice Michael Brett.

"I'm satisfied after that you decided to to kill Mr Turner as an act of retribution," he said during Friday afternoon's sentencing.

32-year-old Duffy shot his housemate in the head at close range and left him dead on the side of Colebrook Road near Richmond.

This followed a night of drinking between the pair, which Justice Brett descripted as a ruse to get the 22-year-old victim to the appropriate location.

"This was a cold-blooded and callous killing carried out in the style of execution," the Judge said.

Although it's a life sentence, Duffy could potentially seek parole in 2037, something Jarrod's grieving mother wants changed.

"Murderers should be sentenced to life without parole. They've taken a life so they don't deserve a life either," Michelle Bradley said outside court.

Jarrod was a father of two.