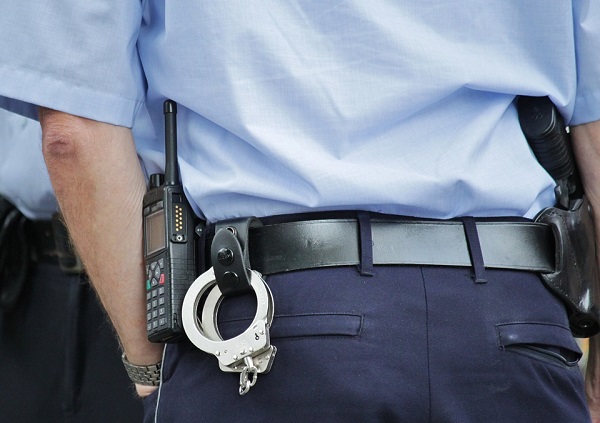 Another case of Tasmania's Police Force being in the line of fire has played out.

Two police officers were injured on a job call-out to Hobart's Rosetta at an address in Mitchell Street at around 1.20pm Monday afternoon.

A female officer was struck to the neck, while her male colleague suffered multiple cuts when his arm went through a glass window and has had to undergo surgery.

The 28 year old man at the property was taken to the Royal Hobart Hospital for assessment and may have been suffering a medical episode when it happened.

A police investigation into the incident is ongoing.