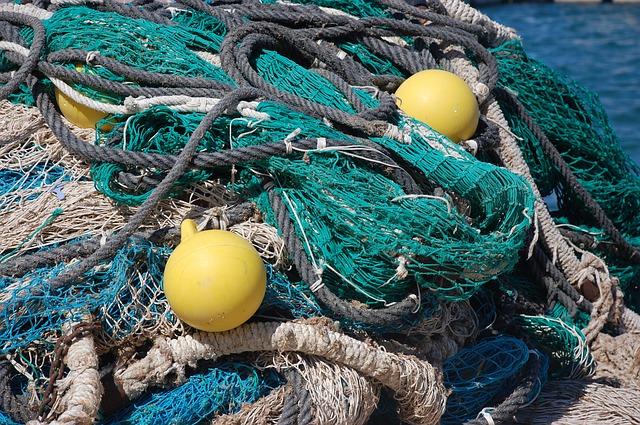 Those seeking to have Eastern Tasmania's Orange Roughy fishery certified sustainable under the Marine Stewardship Council's guidelines have until January 19th to respond to an adjudicator's decision against them.

The species, which lives for up to 200 years and takes decades to reach spawning maturity, is particularly sensitive to population declines, becoming endangered after heavy fishing in the 1980s and 90s.

The World Wildlife Fund For Nature's Geoffrey Muldoon calls the decision a victory for common sense.

"It's just unacceptable that this fishery would be considered sustainable fished at this point in time until we can understand more about the impacts of what happened in the 1990s and the flow on effects that will have on the fishery now."

He isn't convinced Orange Roughy numbers have bottomed out.

"The interesting thing about this fish is because it does live for such a long time, the effects of fishing don't really start coming through the fishery for about 30 years when they reach maturity and we just feel that uncertainty is unacceptable at this point in time."