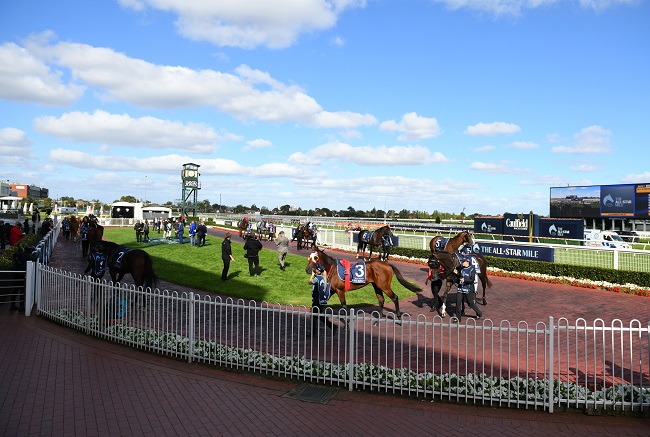 Longford trained horse Still A Star has been selected to compete in the 2021 All Star Mile.

The list of the top 10 horses was released by Racing Victoria, with the Bill Ryan trained horse finishing in fourth.

The public is responsible for selecting the horses to line up in the richest mile race in the world, worth $5 million.

Minister for Racing, Jane Howlett, congratulated the mare's connections for the achievement.

"Congratulations to Bill Ryan, his daughter Monica and Still A Star’s part-owner Ron Riley for running an extensive social media campaign and gathering the support of the Longford community to generate enough votes to make the Top 10," Ms Howlett said.

Still A Star was bred in Tasmania by Alva Stud and has won seven races and placed second on five occasions from 12 starts.

The All Star Mile will be run at Moonee Valley racecourse on the 13th of March.