Three Tassie girls to realise AFLW dream - Three Tasmanian players have been drafted into the AFLW. Former Burnie footballer Me ...
"Terrifying" rental market - Tasmania's Real Estate Institute is urging against the introduction of pro-tenant rental ...
Titmus does it again - Photo: Stanislav Krasilnikov/TASS/Sipa USA Ariarne Titmus has won another gold in Tokyo ...
Cable car knocked back - Hobart's cable car is in limbo for the time being until its backers decide whether to es ...
Another gold beckons for Titmus - (Photo by Giorgio Scala/Deepbluemedia/Insidefoto/Sipa USA) Tasmania's Ariarne Titmus ha ...
No new virus infections in South Australia - South Australia will end its COVID-19 lockdown on schedule after reporting no new virus in ...
All NSW adults can book AZ jab from Friday - Five weeks into Sydney's lockdown, NSW is opening its vaccination hubs to younger adults w ...
Tassie girls in the mix for AFLW draft - Hopes are high some of Tasmania's leading female footballers may be drafted into the AFL ...
List of Vic restrictions as lockdown ends - VICTORIA'S EASED RESTRICTIONS FROM 11:59PM ON TUESDAY:* The 5km travel limit will be remov ...
Alleged horse hitter unable to face court - An alleged Sydney anti-lockdown protester accused of striking police horse Tobruk has been ... 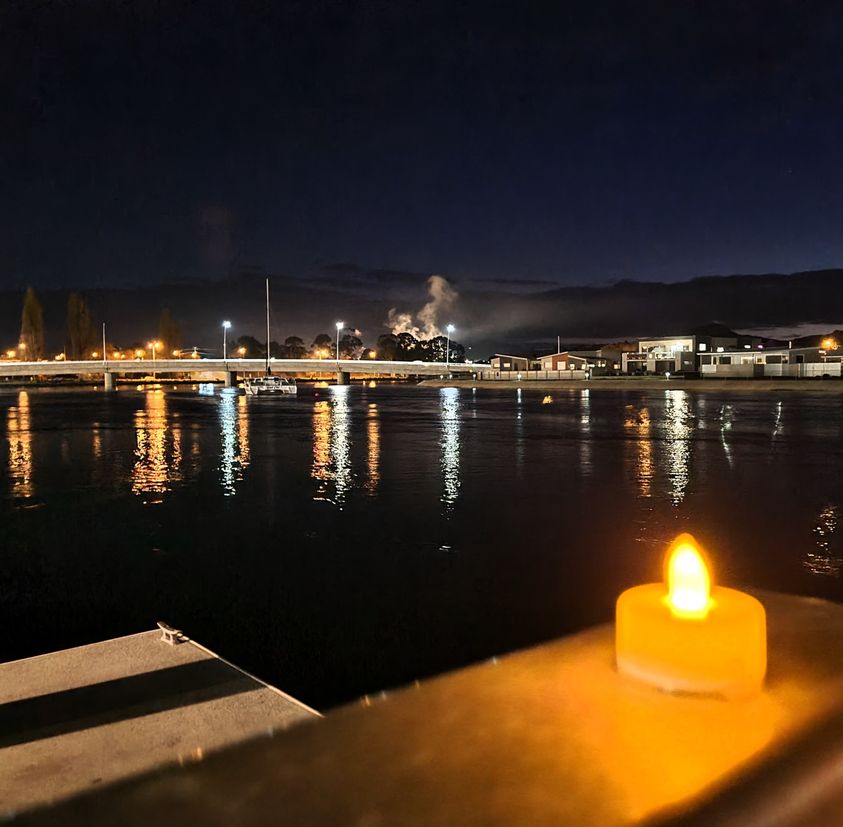 A small group of mourners gathered in Ulverstone on Sunday night to pay tribute to Gabbie Marshall, whose body was found in a home on Main Street last week.

The 23 year old had moved to the coast from Queensland less than a month ago.

She was found suffering suspected stab wounds in the early hours of Tuesday morning.

"We want to give everyone an opportunity to come together in a show of support and comfort after the shocking events of the past week."

Liberal Member for Braddon, Felix Ellis, was among those paying tribute to the young mother.

"The alleged murder of Gabrielle Marshall in Ulverstone has shaken so many in our close-knit community," he said.

"She was only 23 and is survived by her daughter."

A 35 year old Ulverstone man has been charged with murder, and is due to face court again next month.