Wade commits to the Hurricanes 'til 2024. 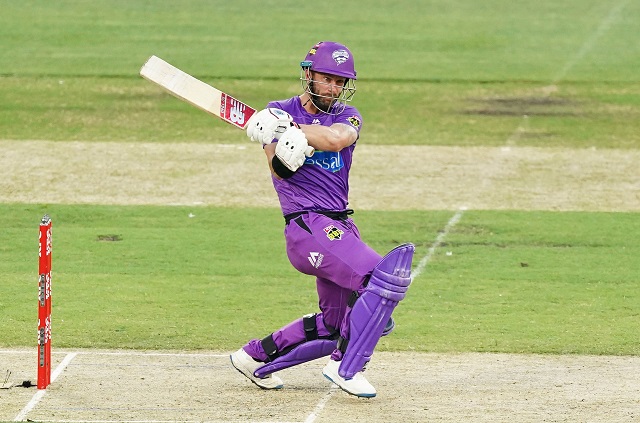 One of Hobart's top cricketers has confirmed their commitment to the Hurricanes.

Skipper Matthew Wade has signed on the dotted line, the contract extension tying him to the team for the next three editions of the Big Bash.

Since joining the Hurricanes, Wade has scored over 70% of his 1831 Big Bash runs to date in purple.

Wade welcomed the contract extension, saying "As a team, we didn't finish the way we wanted to last year despite some really strong performances throughout the tournament. However, we’ve got a really great group, and it’s great to see that so many of us are committed to the team for the long haul".

The Hobart Hurricanes are set to take on the Sydney Sixers in December.