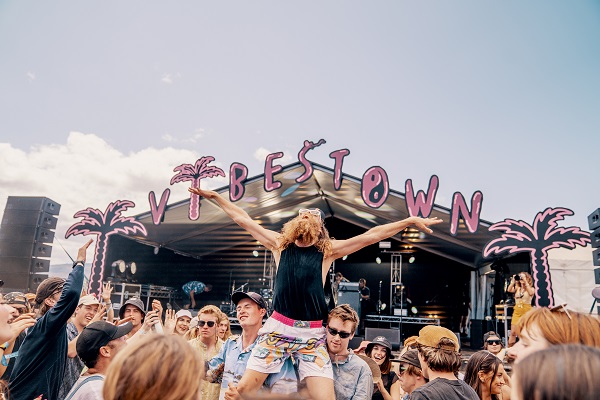 Titled Party in the Apocalypse, hosted by Vibestown (who ran Party in the Paddock and the Basin-ish Concer) - it's set for Churchill Park in the first week of summer.

The two day (non camping) music and arts festival is described as bringing some of the country's favourite acts to the state - although the lineup is yet to be announced.

‘Party in the Apocalypse is the (COVID-safe) urban rendition of the late, great Party In The Paddock,’ said Vibestown’s Artistic Director, Jesse Higgs.

"‘PITA’, as we've fondly dubbed this sibling festival, is inspired by the wild times that we're living in. We're looking to bring a fresh perspective to the word ‘Apocalypse’ and it's origin meaning of fundamental change and a time of great insight.

"Now, within the current climate, and festivals as we know them are on pause, we think it’s time to reconnect with the essence of the well-loved ‘party’ here in Tasmania again. We’re taking restrictions in our stride and pairing them alongside our core values of community, culture, art and environmental sustainability and placing them into what festivals could look like in the future." 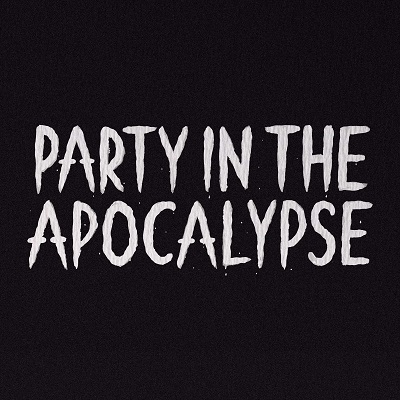 Vibestown Director Ryan Limb said that PITA is going to be a fresh experience for music-lovers, being the first festival in Churchill Park.

"Situated within walking distance of the City of Launceston and located within the peaceful Heritage Forest recreational area, PITA will be a summer festival reimagined for these crazy times," he said.

Over 20 local and interstate artists are expected across the weekend, with visual art installations, food trucks, bars and creative pop up entertainment.

Covid capacity is capped at 5000 people.

Full details will be released in coming weeks online.