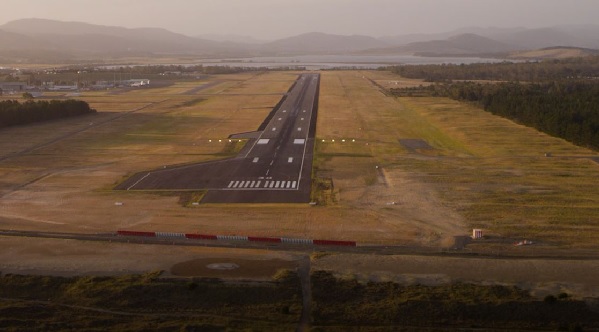 A 37 year old Queensland man has been charged after allegedly leaving hotel quarantine in Launceston.

Police say the man arrived in Tasmania on a flight from Sydney on Wednesday without approval, and was directed to hotel quarantine at Peppers Seaport hotel.

Initial investigations suggest the man left the hotel Wednesday night at around midnight via a third floor balcony.

A physical check of the room conducted at 9am Thursday revealed he was missing.

The man was arrested at a Newnham resident at around 10am.

He was charged with one count of failing to comply with the direction of an emergency management worker and appeared in the Launceston Magistrates Court last night.

Police say the man had limited contact with members of the public, and results of a COVID-19 test were negative.