Race industry hearings - Claims a leading greyhound trainer angrily dragged his whimpering dog with a broken leg ...
NSW Health warns fifth Omicron case likely - It's likely a woman who has been circulating in Sydney and on the NSW Central Coast is the ...
Qld govt orders mental health inquiry - A "very concerning" increase in eating disorders among young people is among the ...
New Tassie AFLW umpires - Eight Tasmanians will officiate in the upcoming AFL Women's season. Field umpire Tomas ...
Neill-Fraser appeal fails - A Hobart grandmother looks set to serve out her 23-year murder sentence after her latest ...
NSW confirm two more Omicron variant cases - Four cases of coronavirus from the Omicron variant have been confirmed in NSW after the di ...
Qld to 'proceed' with reopening: premier - Queensland plans to "proceed" with reopening its borders, but is keeping an eye ...
Mysteries of missing teen's Byron Bay trip - Investigators believe the key to how Belgian teenager Theo Hayez vanished lies with what h ...
Flowerdale standoff resolved - A police standoff with a man holed up inside a house in Tasmania's north west has ended. ...
Drink drivers pinged - Two alleged high range drink drivers are out on bail following separate crashes in the s ... 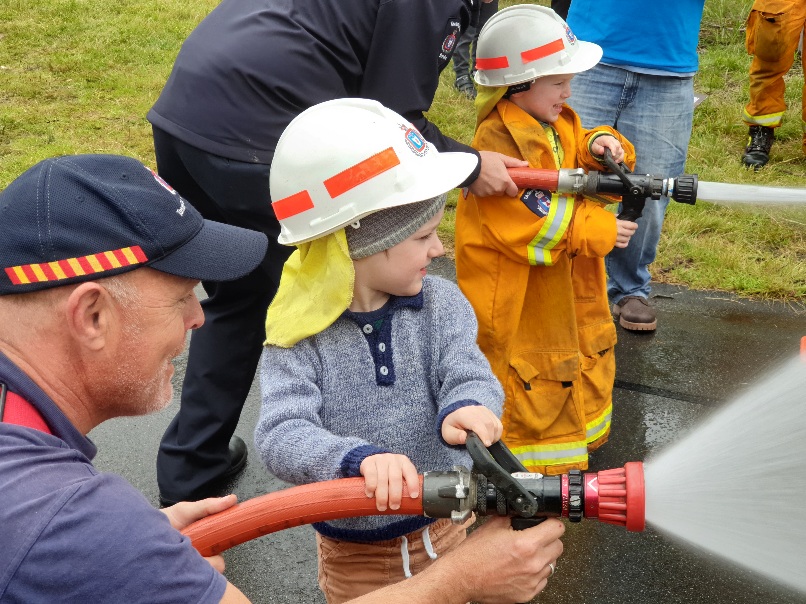 The Taroona Volunteer Fire Brigade is celebrating its 75th anniversary.

Crews and communities are recognising the contribution and commitment volunteers make for the region.

The first squads were founded by Marc Ashton and his band of Taroona brothers in 1946 as an unofficial local brigade; the group officially registered as the Taroona Rural Fire Brigade in 1951.

The Brigade has made a huge impact across the state, assisting with the 1967 fires, the Taroona Bowls Club, Pre-School and High School and Dunalley in 2013.

When up in the North West in 2016, members assisted for 29 days straight.

Taroona volunteers have also been deployed interstate, helping crews in New South Wales and Queensland in 2018 and 2019.

First Officer Tristan Roberts said the community has always been involved with the brigade.

"We're very well supported by a number of community organisations," he said.

Today, local firies will be hosting static displays of current and historical firefighting equipment and an audio-visual history of the brigade.

"Even though the last couple of fire seasons have been quieter, it's still very much in people's minds to be prepared," Mr Roberts said.

Check out pictures from today's celebrations below! 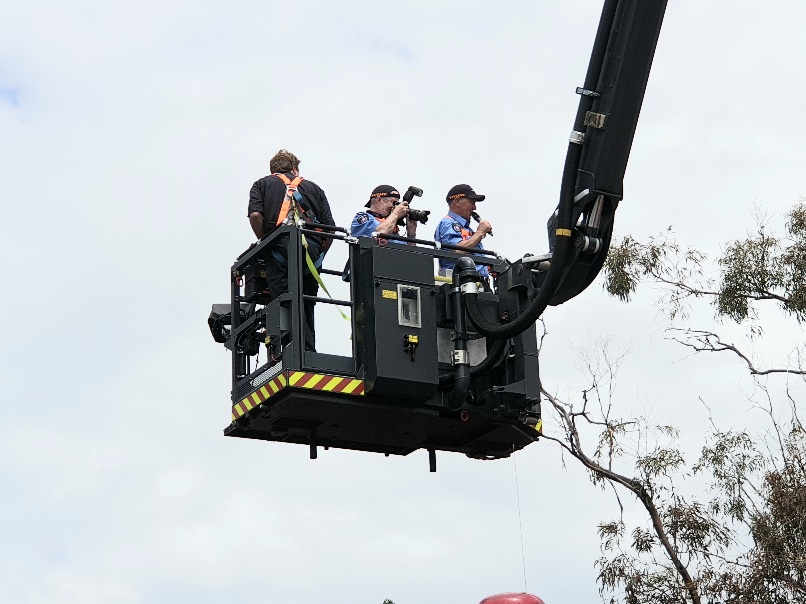 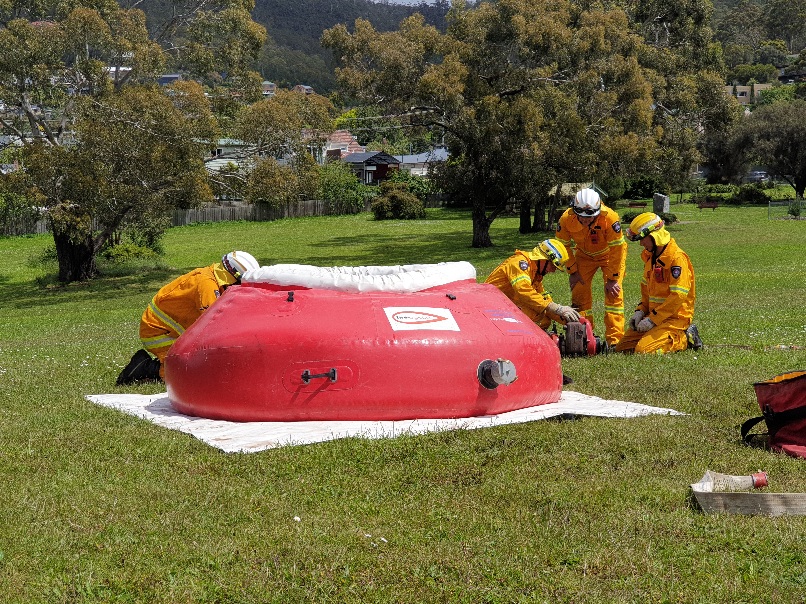 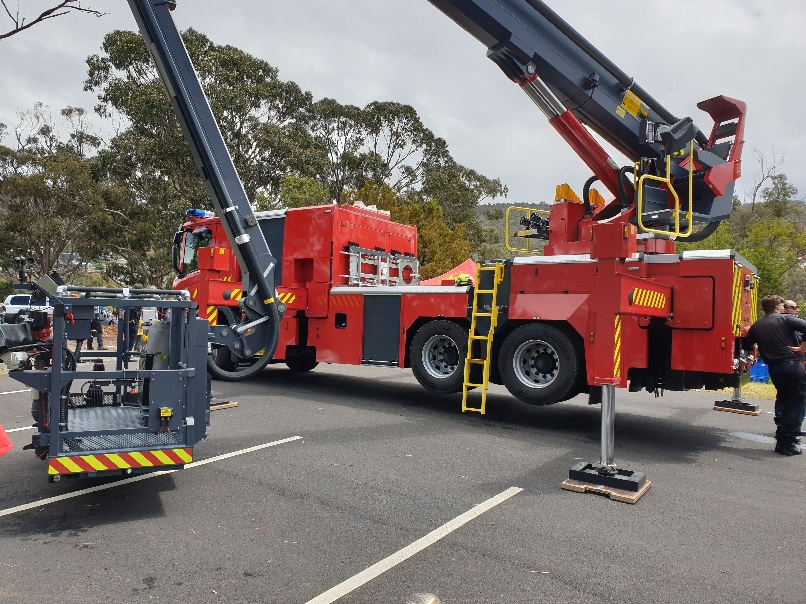 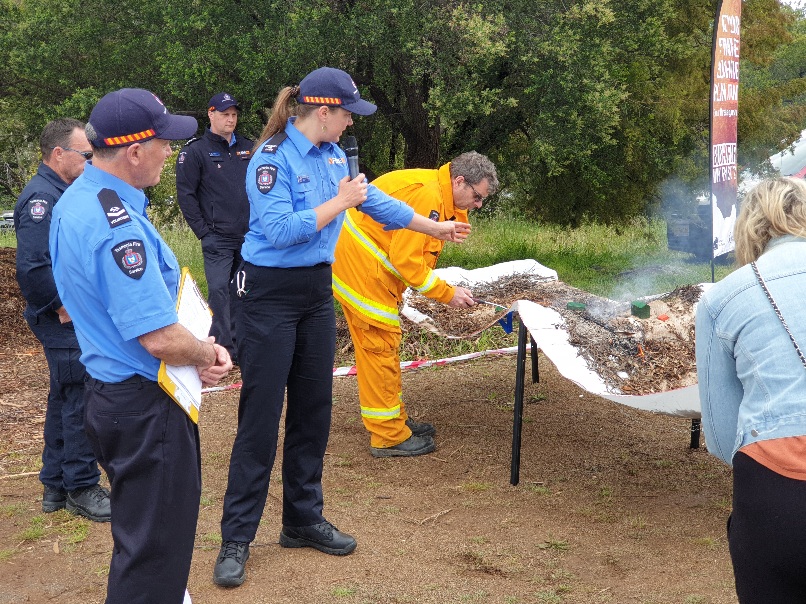