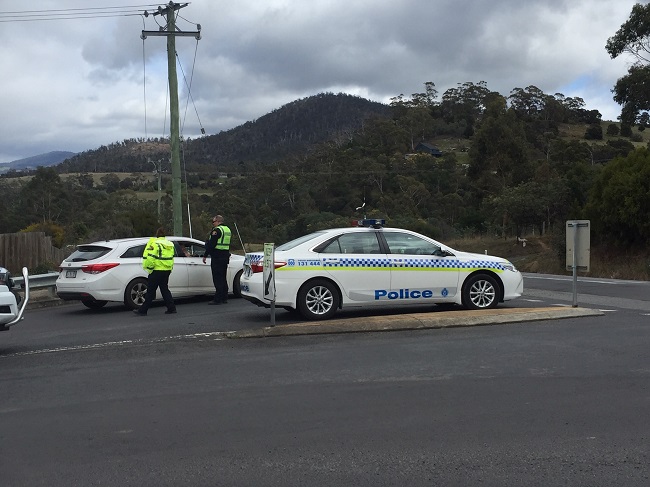 A 29 year old man is currently undergoing surgery at the Launceston General Hospital after receiving a gunshot wound to the chest this morning.

Detective Inspector Craig Fox says a crime scene is yet to be established.

The call to police was received after the injured man attempted to catch a taxi - it's not yet known where he was shot.

Detective Inspector Fox said the man had not yet been cooperative with police and had not yet provided his version of events.

At least one male suspect is being searched for currently. Police say it was an isolated incident and those involved are known to each other.

Tasmania Police is investigating an isolated incident at Bishops Drive in Newnham.

A man in his 20s has been transported to the Launceston General Hospital in a serious condition.

Police say he has what is believed to be a gunshot wound to the chest - and the incident was between people known to each other.

Tasmania Police is investigating to identify and locate the offender and the weapon involved.