Tensions on the rise at Risdon 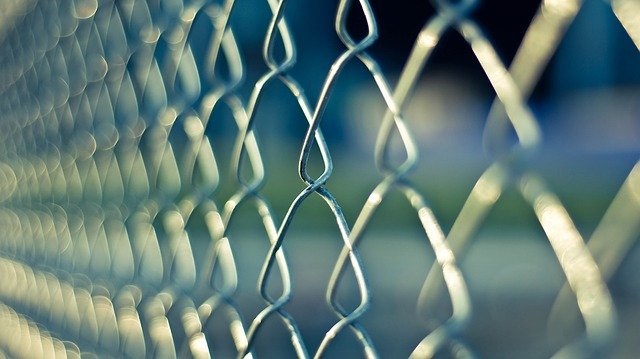 Two inmates and 16 corrections officers are confirmed infected while dozens more are in isolation.

The O'Hara cottage halfway houses on prison grounds are being used to lock down some close contacts.

"It's a complex situation, because if an inmate has covid, they have to be housed in a facility that suits their security rating, so you have to have facilities for maximum, medium and minimum-security inmates, and of course suitable facilities for male and female inmates," said the CPSU's Tom Lynch.

One in seven corrections officers are off either infected or as close contacts.

"There's about 35-40 off as close contacts; that's a significant number when you're short-staffed," said Mr Lynch.

"I don't want anything I say to sound like violence is an excuse for anything, but when inmates are locked down for extensive periods, we always see violence coming out of that, we always see officers being assaulted, we always see assaults on other inmates, we see self harm, and those are the sorts of things we are starting to see in our prison system.

"We've probably got six to eight weeks of this getting worse before it gets better, so that's a very concerning situation."