Coroner unable to determine date of death for 83yo man 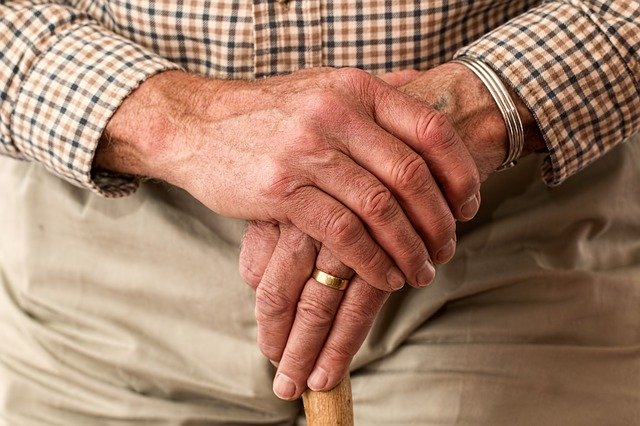 Coronial findings are out on an 83-year-old recluse who's body was discovered in his Ravenswood public housing unit possibly months after he died.

Coroner Olivia McTaggart says Geoffrey Brian Homan had suffered multiple heart attacks in the previous 12 months and refused most medical help, before a social worker made the grim discovery in December 2020

"Mr Homan lived a reclusive lifestyle, being largely estranged from his former wife and daughters and having no friends. He was physically frail but self-sufficient in his daily living," she states in her report.

One particular incident in December 2019 saw the elderly man discharge himself from the Launceston General Hospital after a myocardial infarction.

"Mr Homan disconnected himself from his cardiac monitor, declined the proposed angiogram and discharged himself against medical advice," the report says.

"At this time, hospital treating staff recorded that Mr Homan said that he wished to “just die at home as he is 82 and it’s a waste of time at his age.

"He declined follow-up and was unable to be contacted by his general practitioner.

"Although he was prescribed various medications for his cardiac condition upon discharge, he did not continue to take them."

A number of Community Housing Limited (which ran the unit complex) officers attempted to make contact between June and December but to no avail.

Ms McTaggart was unable to determine the exact date of death.