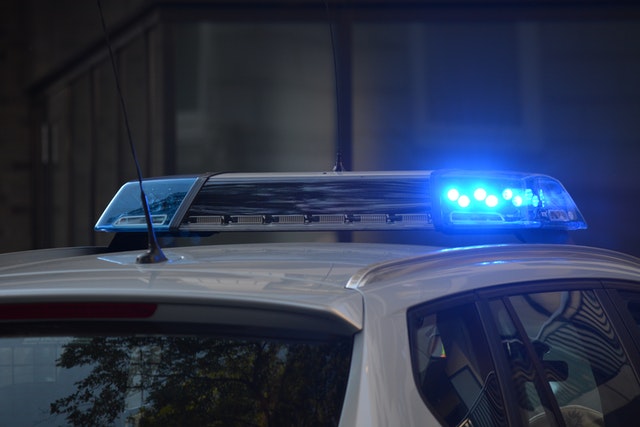 Police have slammed the alleged behaviour of a Cambridge driver.

Officers were called to a minor crash on Pass Road late yesterday morning.

After returning a positive roadside test for alcohol, the motorist was taken to the Bellerive Police Station.

It's alleged the 34-year-old returned a breath alcohol reading of 0.295.

The driver was instantly disqualified from driving for two years and will face court later in the year.

Sergeant Adrian Mollon says there's no excuse to have a motorist return a reading like this.

“Thankfully this crash was relatively minor in nature, however the implications to have such an impaired person driving on our roads could have been catastrophic,” he said.