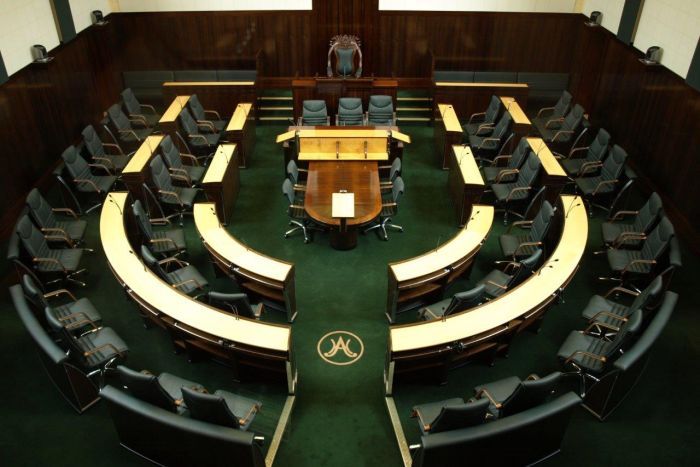 Federal Labor's stepped into run Tasmania's division of the party until 2025 in an attempt to bolster its chances of winning the next state election.

The party's image with voters in Tasmania took a hit with various signs of internal strife including a threat from the state's former Labor Party President to sue leader Rebecca White for defamation.

She's embracing the chance to rebuild.

"I've said before that our party was not at its best last year, but the reform process that we are about to embark on will enable us to build on the progress that we've made and get back to our very best, our members and supporters need us to and Tasmanians need us to."