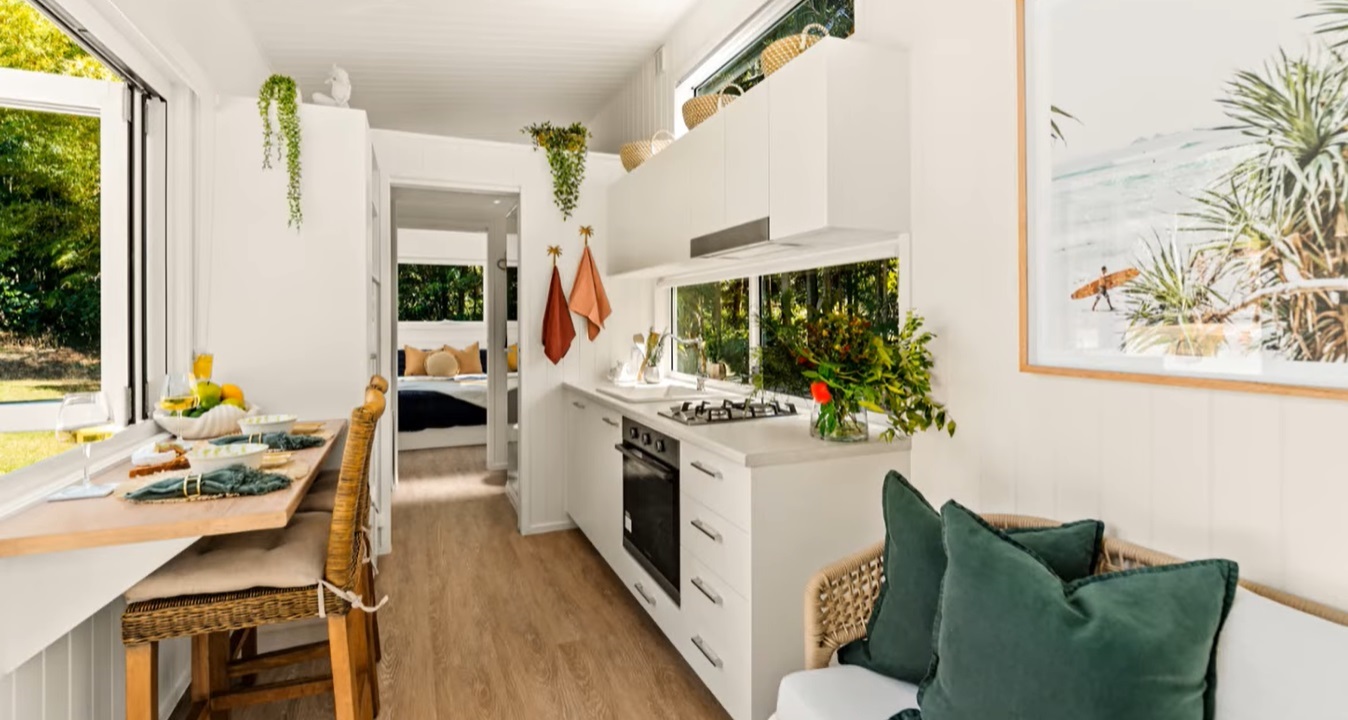 A new report has found house prices in Australia are dropping at their fastest rate since the global financial crisis.

The Corelogic study has found the nation's median property values dropped by 2 per cent since the beginning of May to $747,000, with Hobart down 1.3 per cent and Sydney down almost 5 per cent.

"Declines were fairly broad based around the country," he said.

"Sydney was down 2.2 per cent for the month, Melbourne down 1.5 per cent; the only capitals we didn't see housing fall were Perth and Adelaide, although those cities are clearly losing momentum."

Annualised house value growth remained strong in Hobart at just over 10 per cent in 12 months.

That figure pales in comparison to regional Tasmania which saw among the country's highest annual 12-month growth at 19.2 per cent.

Despite that, Tassie's regions still dropped by 0.6 per cent for the month.