Dams sink due to big dry 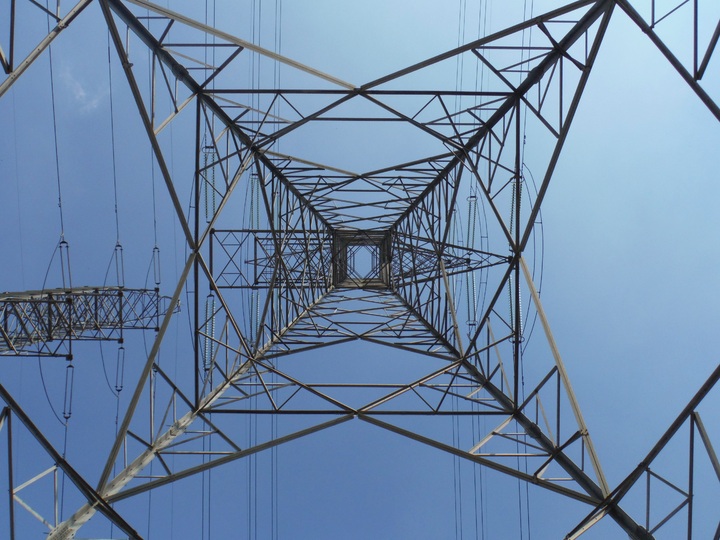 Hydro Tasmania is blaming an extremely dry summer and autumn for water storages falling below a key benchmark.

Tasmania's energy storage position remains secure according to Hydro, which came under fire for its role in the 2016 power crisis for selling down water levels and leaving the state at risk of blackouts.

While they never materialised, a "Prudent Storage Level" target of roughly 30-40 per cent, depending on the month in question, was imposed to ensure dams aren't at risk of emptying.

“Dropping below the PSL is not cause for alarm - storages crossed the threshold in 2019, and Hydro Tasmania adjusted its operations accordingly to maintain water storages," he said.

“This is exactly how the Energy Security Framework is supposed to operate.”